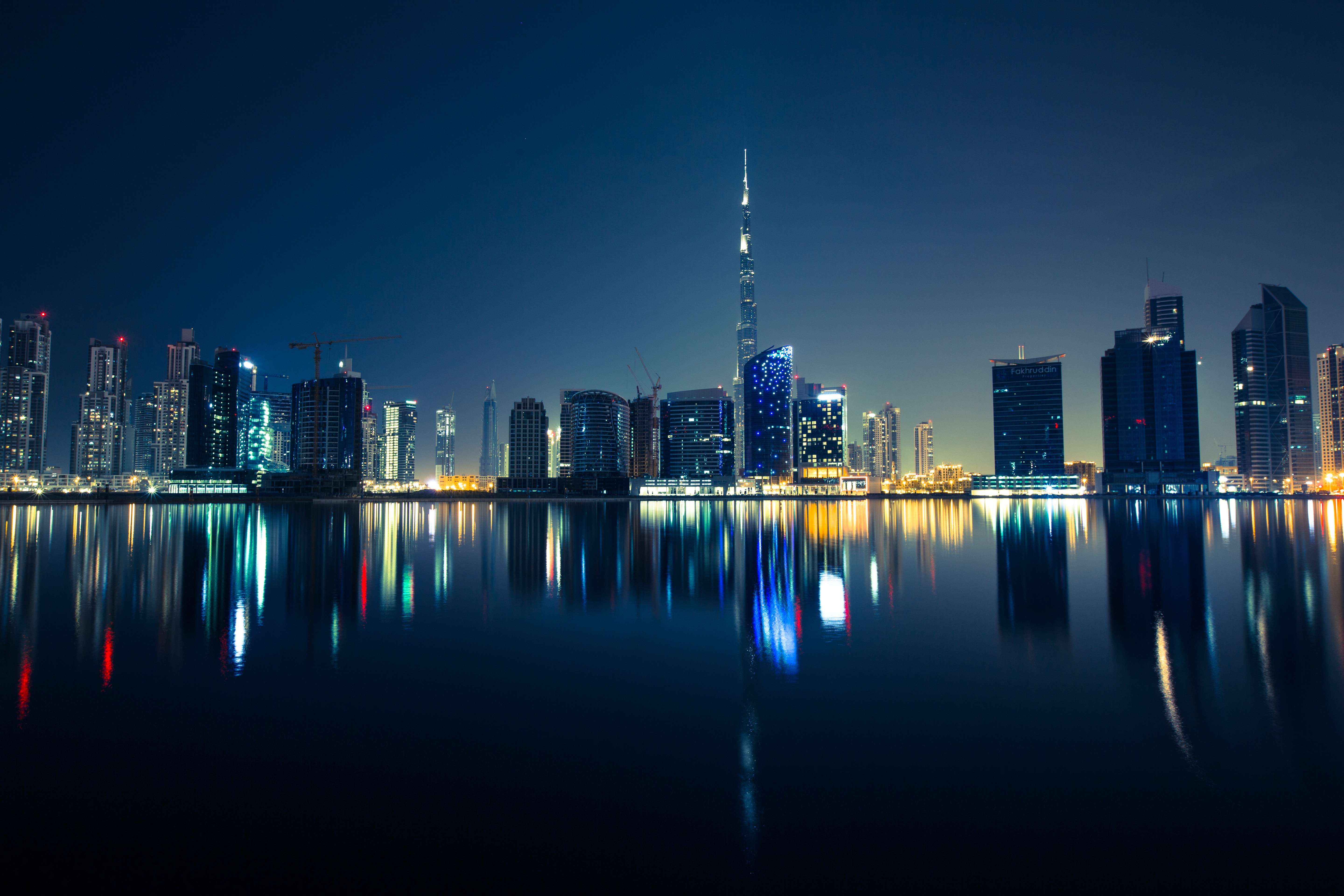 WISE 2018 proceedings will be published in 2 separate volumes by Springer in its Lecture Notes in Computer Science series, with best papers to be recommended for publication in special issues of high-caliber international journals.

WISE 2018 welcomes all submissions that fall in the domain of Web, information systems, data analytics, and knowledge and data engineering. The decision on acceptance/rejection of workshop proposals will be made on the basis of the overall quality of the proposal, its appeal to a viable fraction of the Web community as well as how it fits in with the conference.

Submissions should be made electronically in PDF format via Easychair:
https://easychair.org/conferences/?conf=wise2018

Topics of interest include, but are not restricted to:

Submissions should be made electronically in PDF format via Easychair: https://easychair.org/conferences/?conf=wise2018